Atlantic Tides is an Alternative Rock band formed in 2010 in Milan, Italy. They draw inspiration from different genres and styles, from pop to indie, from R&B to hardcore, with a resulting sound that they can definitely call their own. In their relatively short but very intense existence they released two EPs and played countless live shows, often sharing the stage with illustrious musical peers such as Deaf Havana, Arcane Roots, You Me At Six, Maine and many more. Their single ‘Seven Stories’, which was accompanied by a powerful video, was aired by a number of international radio and tv stations such as Virgin Radio and Rock TV, significantly gaining popularity among music fans. After having signed a worldwide deal with Scarlet Records, Atlantic Tides will finally release their long-waited self-titled debut album in the fall. 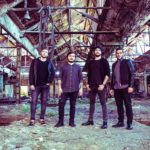 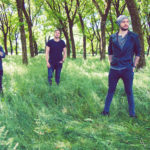 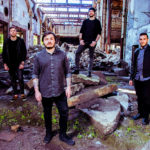 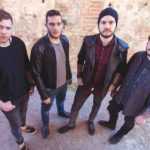