After years of attempts, working with several other bands, touring and recording, French Avantgarde metallers Ethersens started their musical journey with the album ‘Ordinary Days’, released in 2008 on Scarlet Records. Innovative and highly emotional, Ethersens mix heavy progressive metal and dark music like it was never done before. Their new album, ‘Your Wandering Ghost’, will be released in January 2014. Five years after bursting onto the scene, the band are back with their strongest material to date, eight new songs that they describe as raw, dynamic and full of tension. “This album is in many ways darker than ‘Ordinary Days’, it’s really based on tension and everything we went through while making it. It was a long journey to make the band survive, so we can say that a new era has started for us” says Ethersens’ guitarist and founder Mickael André. And he adds: “It’s a concept album about a relationship between two people which takes a tragic turn. It’s very personal to our new singer Laurent Mora”. 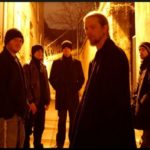 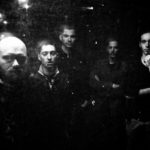 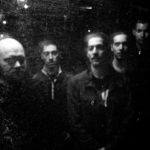