Formed in 2015 in Sweden, Sole Syndicate released their debut album ​‘Garden Of Eden’​ the following year and toured it extensively until 2018, while consolidating the strong line-up we can enjoy today. The band recorded their long-waited follow-up in 2019 and are now ready to release it after signing a new deal with Scarlet Records.

‘Last Days of Eden​’ is a modern heavy metal album with strong melodies and roots that can be traced in the classic bands of the genre but also in many other musical styles: hard rock, pop and country, they all give foundations to the songwriting. Lyrically, the album deals with everything from politics to the environment and traditional rock poetry. The album title is a reference to the ongoing pandemic and the political instability that brought. 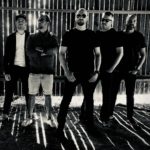 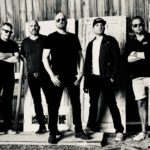 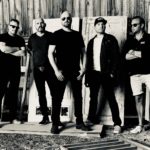 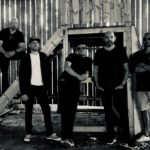