Symphonic Power metallers Wind Rose have signed a deal with Scarlet Records for the release of their new album ‘Wardens Of The West Wind’. After having attracted enthusiastic reviews with their debut album ‘Shadows Over Lothadruin’ in 2012, followed by many shows all over Europe with renowned acts such as Wintersun, Finntroll and Epica to name a few, the band started working on the follow-up with the supervision of musician and producer Cristiano Bertocchi (Labyrinth, Vision Divine), combining their classical background with powerful guitars, huge orchestrations and epic atmospheres. Cristiano was so impressed with the new material that he decided to join the band as their new bass player. ‘Shadows Over Lothadruin’ was produced by Simone Mularoni (DGM). The beautiful artwork was handled by Felipe Machado Franco (Blind Guardian, Rage Rhapsody Of Fire). Wind Rose surely come as a pleasant surprise for every fan of Melodic Heavy Metal.

2015 WARDENS OF THE WEST WIND
2012 SHADOWS OVER LOTHADRUIN 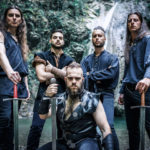 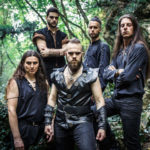 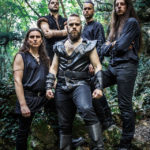 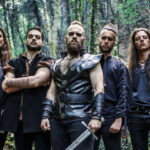 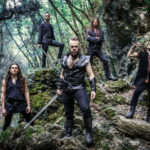 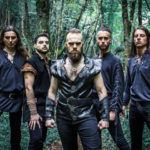 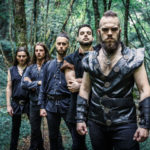 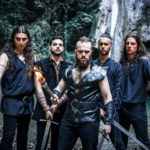 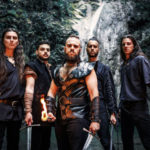