‘Deliverance, the band’s 6th, upcoming album, is heavy, fast and contains 10 guitar driven songs with pounding drum beats, epic refrains and huge orchestrations. In other words, Epic Power Metal at its best. This new album is part of an ambitious concept which was started on the previous ‘Into The Glorious Battle’, a concept that takes place in the outer space, somewhere in the distant future. Lyrics are about war, conflicts (both internal and external), love and hope.

‘Deliverance’ has been produced by Pelle Saether (Steel Attack, Axenstar, Månegarm, Grand Design and many more). Cover artwork was handled by Federico Mondelli (Be The Wolf). 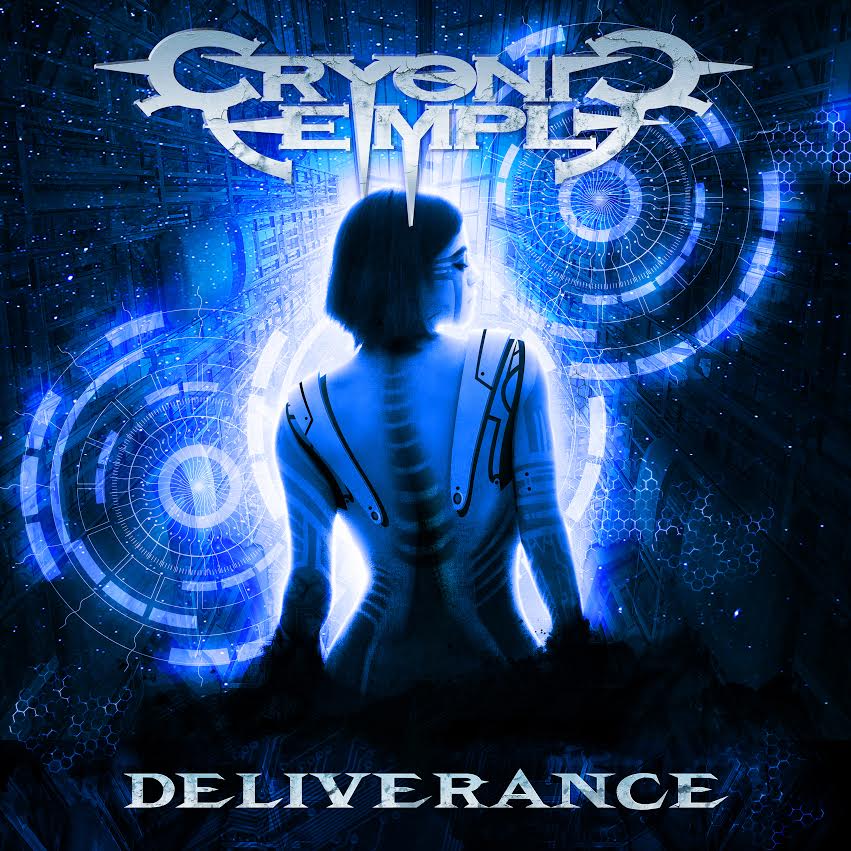 Heavy/Power Metal band Cryonic Temple has signed a deal with Scarlet Records for the release of their new album ‘Into The Glorious Battle’. Cryonic Temple was founded in 1996 in Dalarna, Sweden. Together with Orphan READ MORE

Heavy/Power Metal band Cryonic Temple have released a video for the song ‘Man Of A Thousand Faces’, taken from the band’s new album ‘Into The Glorious Battle’, out on April 21st on Scarlet Records. Cryonic READ MORE