Scar Of The Sun have released a video for the song ‘Among Waters And Giants’, taken from the band’s latest album ‘In Flood’, available on Scarlet Records.

The video was directed by Achilleas Gatsopoulos, who is responsible for the band’s overall visual identity. Achilleas is credited in many feature films but has also worked with bands such as Dark Tranquillity, Candlemass, Steven Wilson, Arcturus, Faun and Nightfall among others, as well as creating visuals/videos for Pet Shop Boys, Skin (Skunk Anansie), James Blunt, Erick Morillo and others.

The video is a visual manifestation of the monolithic presence of the song’s powerful melodies, while at the same time employing the technique of multiple exposure and combining different layers of band performance and archetypal characters to bring to life the album’s visual motifs in a minimal context.

Scar Of The Sun is a Modern Metal band from Athens, Greece. Starting out as a Modern Atmospheric Metal outfit, they progressively evolved their sound into a fresh mix of Metalcore and Djent. They released 2 albums so far, ‘A Series Of Unfortunate Concurrencies’ (2013) and ‘In Flood’ (2016), and toured the world relentlessly. A new album is in the works and will be announced very soon. 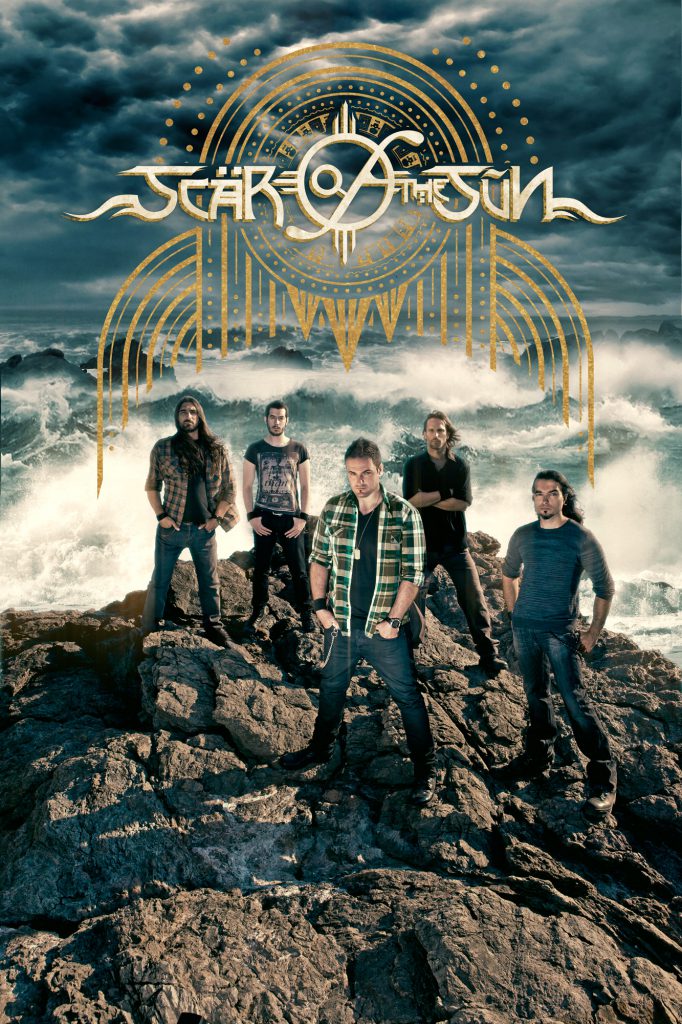 SCAR OF THE SUN – NEW ALBUM ‘IN FLOOD’

Scar Of The Sun is a modern metal band formed in 2005 in London, UK. With their first release ‘A Series Of Unfortunate Concurrencies’ Scar Of The Sun has successfully toured Europe three times with READ MORE