Melodic metallers Temperance are entering the studio to record the follow-up to their critically-acclaimed third album ‘The Earth Embraces Us All’. The band have announced that ‘Of Jupiter & Moons’ is the confirmed title of the release, which will be mixed and mastered by Jacob Hansen (Epica, Volbeat, Amaranthe).
Cover artwork was made by Yann Souetre (Ayreon). The album is set to be released on April 20th, 2018. The new band line-up and more album details will be released soon. 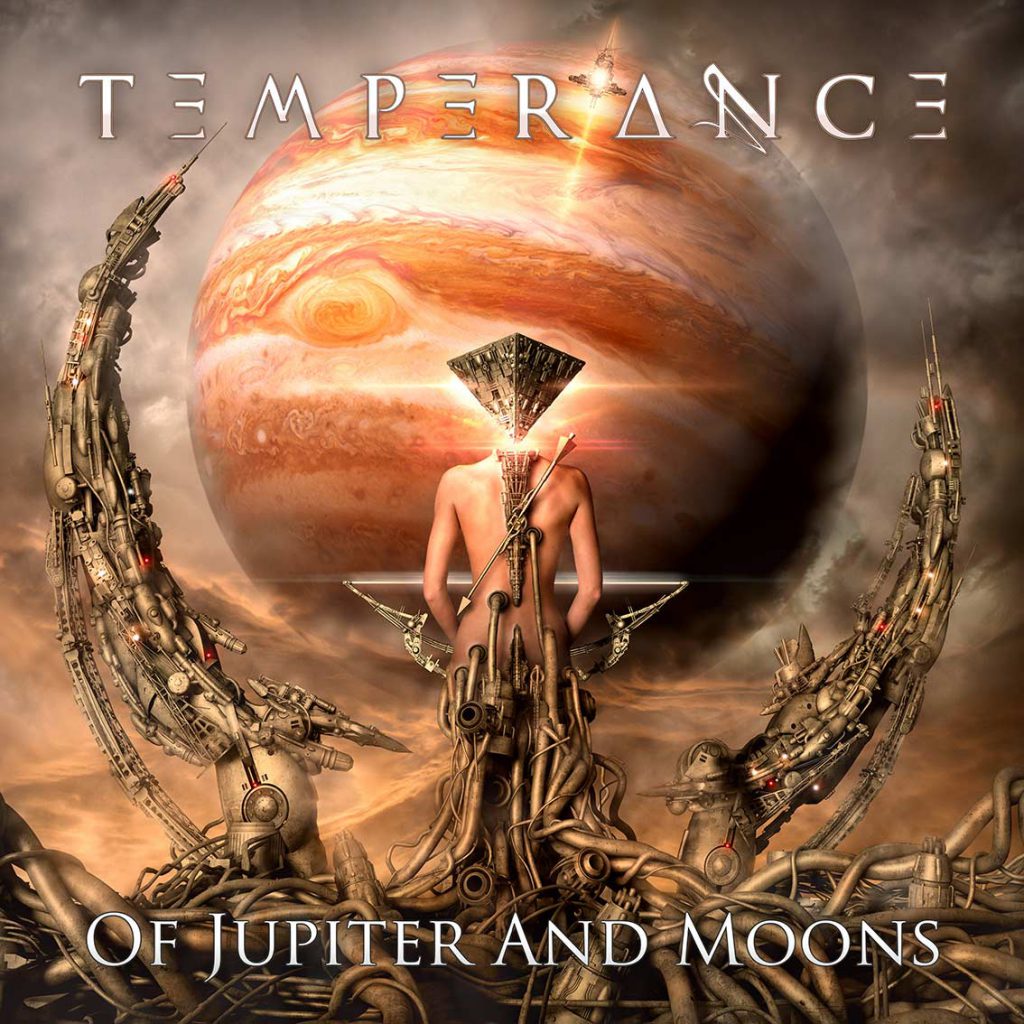 TEMPERANCE – ‘THE LAST HOPE IN A WORLD OF HOPES’ VIDEO RELEASED

Melodic metallers Temperance have released a video for the song ‘The Last Hope In A World Of Hopes’, the third single taken from their new album ‘Of Jupiter And Moons’, available on Scarlet Records. This READ MORE

Melodic metallers Temperance have released an extract from their upcoming DVD ‘Maschere: A Night At The Theater’. The song, ‘At The Edge Of Space’, was originally included in their latest album ‘The Earth Embraces Us READ MORE