Angels Of Babylon have signed a deal with Scarlet Records for the release of their long-waited second album. Founded by former Manowar drummer Kenny “Rhino” Earl in 2008, Angels Of Babylon released their debut album ‘Kingdom Of Evil’ in 2010, which featured another heavy metal legend, Dave Ellefson (of Megadeth fame) on bass guitar. ‘Thundergod’, this is the confirmed title of the new album, is as a collection of epic, melodic and heavy songs that will inspire and arouse the imagination, a timeless piece of work that any real heavy metal fan will treasure for many years to come. Here is how Rhino commented the event: “This record is a real labour of love. It is epic and memorable. I don’t like to write the standard macho metal songs. People may or may not be surprised that there are songs written from the heart. I never compromise my art. Also, there is no quantizing, no triggers, this album is 100% organic. Melody, emotion and energy… this is the focal point of all of our songs. I like my lyrics to be more about fantasy, real life experiences and historic events rather than going too dark and sinister. Although, you might find a shadow here and there. The song ‘Thundergod’ is dedicated to my friend Scott Columbus. May you keep your hammer high!” 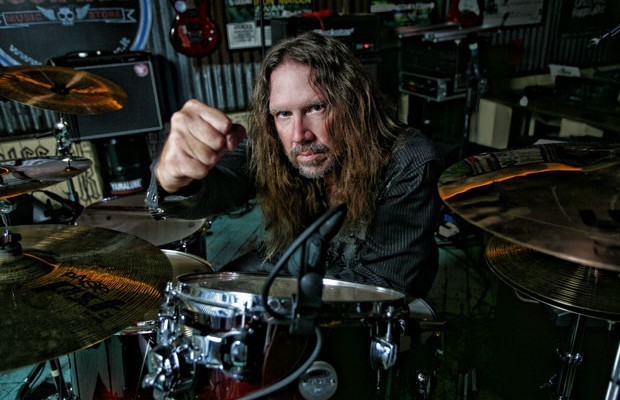 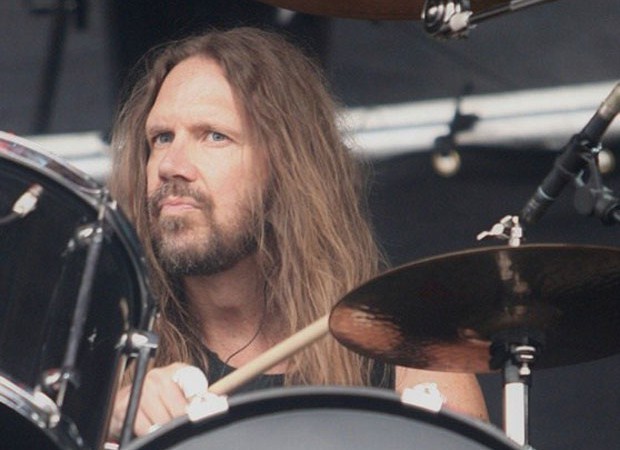 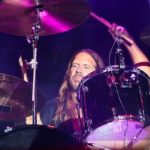 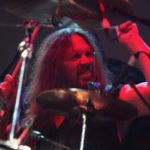 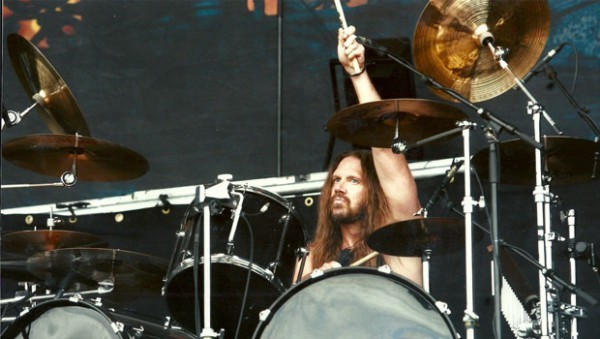 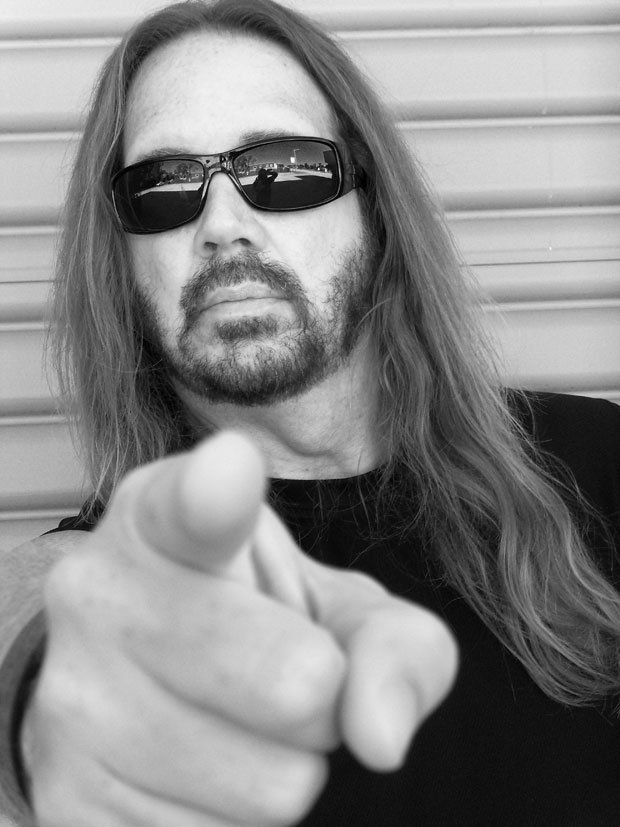 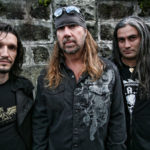